It has been 4 months since COVID-19 shut down Brazi’s economy sending its most vulnerable residence into a prolonged period of financial uncertainty. Residents who are no longer able to work are also struggling to provide food and pay bills to keep their households running 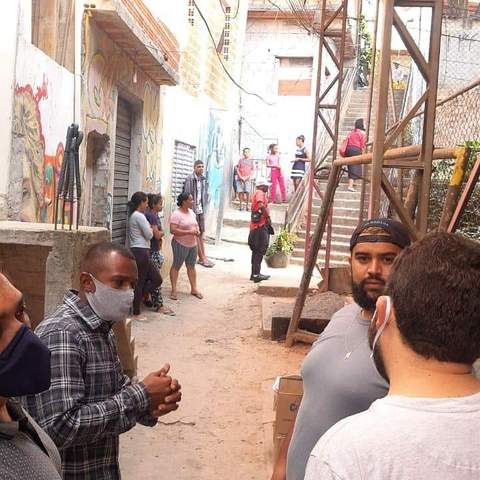 Projects in São Paulo Ban Together

In São Paulo local social projects have been teaming up and combining their resources in order to help more members of the community.

We recently spoke with a representative from the Diamante Bruto Social Project who has been working alongside Apenas um Filho, Juacris, Instituto Ação Geral, Projeto Fazendo a Diferença, and Guerreiros de Gideão.

“Let’s suppose that the Just One Child Project doesn’t have enough [food donations], I send them some and it’s the same thing with the other projects, everyone helping each other.”
-Samambaia

Together these organizations are doing the best they can do make ends meet by acquiring private donations to buy and distribute much-needed supplies. 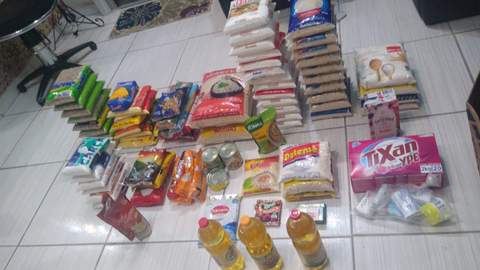 In CDHU community residents quickly discovered that individually, their organizations couldn’t do much, but through unifying together in a collective effort to acquire donations, supplies, and a distribution team, they were able to help an even larger number of families from the community.

How You Can Help!

The typical “cesta basics”, or food donation in brazil is only about $14 dollars per family. We want to set a goal to help raise at least send money for 10 cesta basics a month for June, July, and August! That’s only $150 dollars a month to be able to help 10 families.

Go to TerereKidsProject.com and donate to their Cesta Basica Campaign to support collective efforts of social projects in São Paulo.

Help us spread the campaign by sharing the links on social media!