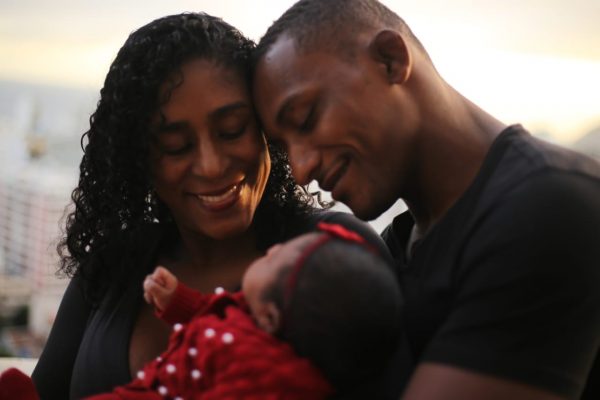 Perfect outcomes for people leaving incarceration and returning to society are rare, if not impossible, to find. Newly released convicts are more often met with homelessness and unemployment than any other viable opportunities that would help them transition back into society.

Studies show that nearly two-thirds of released prisoners face the same fate again if more creative, viable ways to reduce re-incarceration aren’t introduced to reoccurring offenders. In Rio’s peripherical communities, social projects have shown an increasing impact on reducing recidivism rates by providing alternative options to people who need it the most.

Terere Kids Project instructor Alexandre Ribeiro, known as Buda, is a perfect example of how social projects can provide successful transition programs for convicted felons. Buda served 5 years in prison for charges related to drug trafficking and gang involvement, but is now a full-time BJJ instructor. He has taught engineers, actors, and BJJ fanatics from all over the world, who come to train with the legend Fernando Terere at Terere Kids Project in Ipanema.

In 2016, Buda was arrested at Terere Kids Project during the night class for violating his work release agreement. He had been in violation for some months, opting to continue his work for the local gang instead of returning on a nightly basis. It took the police some months to make their way to the favela to find him, and in that time, he had transitioned from the gang to working and training full time at the social project.

Being at the project was what allowed the police to find Buda, but it was also what gave him a fighting chance to get out of prison, and the gang life as well.

Buda had, no doubt, violated his parole agreement, and was living in Cantagalo and working at Terere Kids Project as a straight-up fugitive, but the fact of the matter is, during this time, he made the conscious decision to change his life.

He left the gang, forfeiting financial stability that many families seek, and was working to establish a career. That’s is exactly the kind of “reformation” promised by “correctional” programs, right?

Terere Kids Project was able to work with Buda’s lawyer to establish a new work-release program based on a legitimate position as an instructor at the project, also taking on Buda’s financial obligations, which would otherwise be covered by the local gang.

In 2017, Buda was finally released, and was able to take on a full-time position at Terere Kids Project as an instructor, and, of course, he got right back to competing.