No time to chill for quarantine 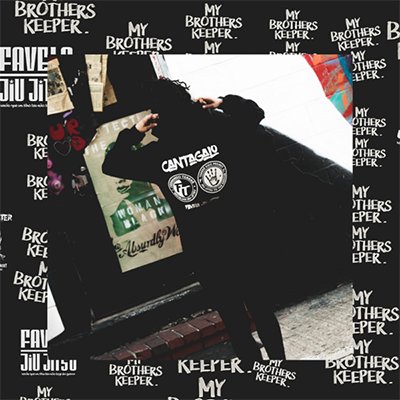 Marcar 10 is slang for “chill for a minute”.
Example: Vou marcar 10 aqui antes de chegar em casa.
I”m going to chill here for a minute before going home.
For the majority of the 3 years I spent living in the favela, that’s all I thought that Guilherme ever did. 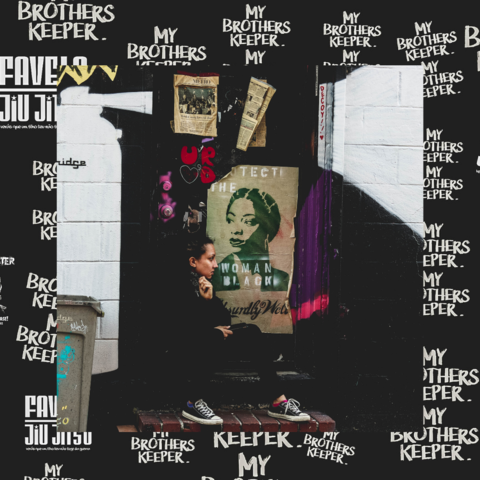 On any given day, if Guilherme wasn’t loitering outside a makeshift jiu-jitsu gym with a mismatched gi, you could probably find him chilling on the side of the street.
I mean it’s the favela, you can find a lot of people chilling on the street. Even I used to take 10 on the side of the street with the dealers because it was hot, my house was loud, and it turns out the sunny spot with an ocean view outside of my friend’s house was a prime tactical position for a lookout.
So for 3 years I never thought twice about Guilherme being posted up. 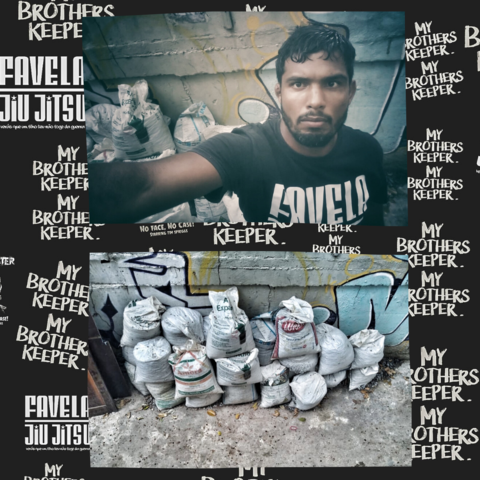