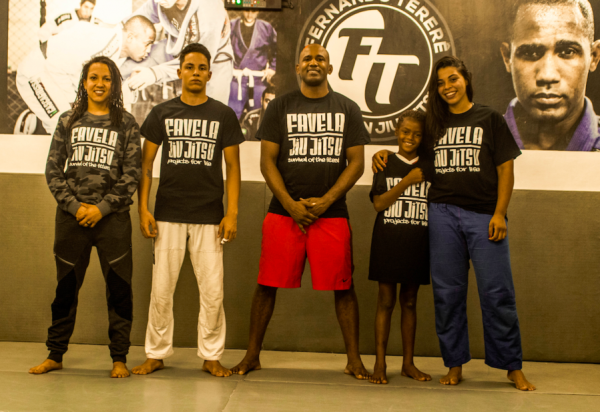 Projects for Life: Jiu-jitsu based social Projects and the lives they have changed. 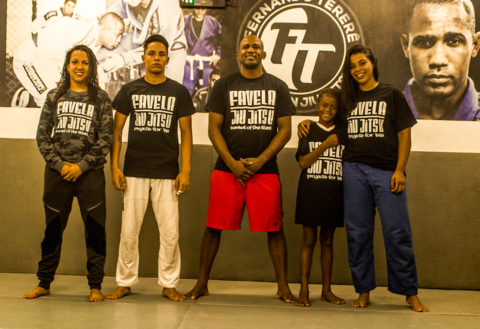 In 2013, I decided to leave my life as a teacher in Washington, D.C. and moved to Rio de Janeiro to train mixed martial arts full-time. I spent 3 years in Brazil living, training, and working in various towns and cities. In November 2013, I met Fernando Terere, the founder of one of the first social project in the Cantagalo Favela, a small community hidden high above Copacabana and Ipanema beach. 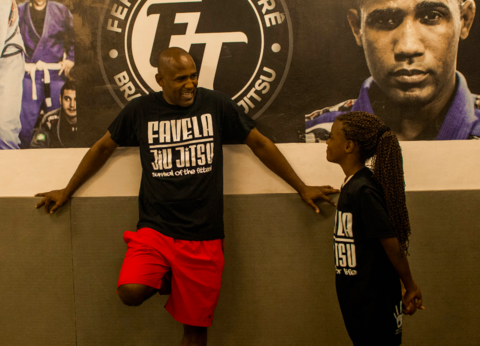 ​Terere had been teaching free jiu-jitsu classes in the favela since he was a blue belt in 2000. Drugs, mental illness, and financial adversity kept Terere off the mats and away from the favela for many years, but thanks to the help of family and friends from the community, his Project continued to provide free classes, a hand me down gi, and a small post-training snack for the kids. 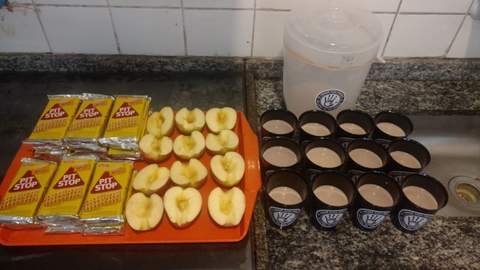 In the three years that I lived in Cantagalo, Terere came and went. He traveled to Europe to compete and give a seminar, and then there were extended periods of time in the hospital when his medication could not combat his stress.

It was in these absences that the cookies were found wanting because there was no money or no one that wanted to go downtown and buy them. The bills are forgotten because Terere’s sister was not badgering him to find and pay them, and unpaid teachers misplaced their motivation because it is so hard to keep grinding day in and day out without the overpoweringly positive character of Terere to keep your spirits high.

It was in those days plagued by scarce resources that I would show up to training alongside 3-4 foreigners to find locked doors or no lights. Being the only foreigner that spoke Portuguese, I would explain why the lights weren’t working, why the kids didn’t come because there were no snacks, why we were having open mats because the teacher didn’t show up, why they had to flush toilets with buckets because there hadn’t been water in two weeks.

They could have gone to train at Checkmat, De La Riva, or Alliance down the street, but instead, they donated.

I made a Paypal and a blog. I used Facebook and word of mouth. Whenever they needed, I asked, and we received all the sponsorship we needed. That was how Terere’s Project turned into Terere Kids Project. 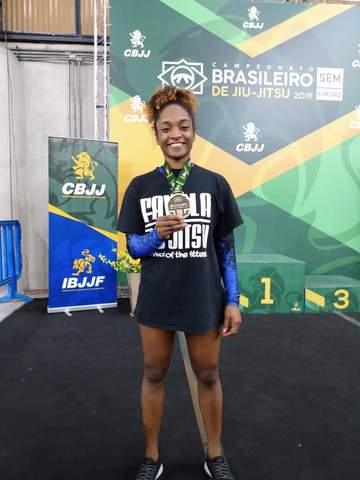 In 2016, I was finally able to incorporate Terere Kids Project as a 501(c) charity under Brickhouse Academy in Washington, D.C. 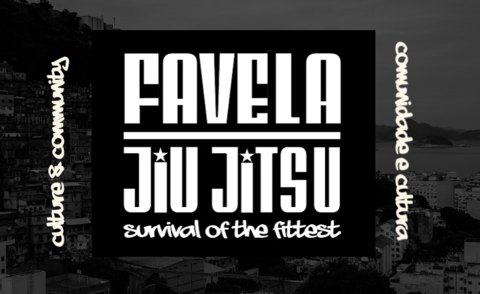 Favela Jiu-Jitsu was started in 2017 as a platform to give voice to the beautiful stories from these far-off forgotten places. I hope you are inspired by their stories as much as I have been.