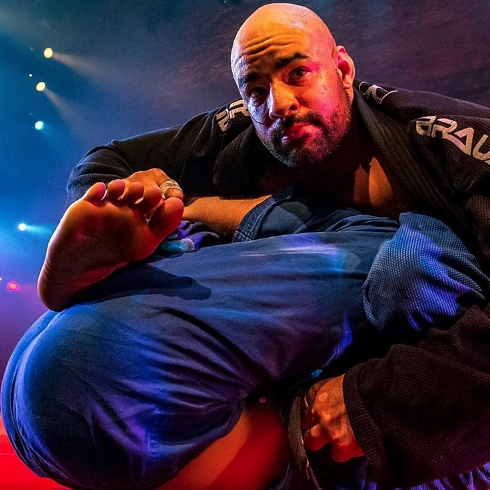 As jiu-jitsu continues to grow on the East Coast, many big names are starting to make their way over to the area. Recently I interviewed Max Gimenis from GFTeam who has relocated from Ohio to take a coaching position at an academy in Maryland.

Max Gimenis recently made the move to the East Coast to teach at Ground Control in Columbia, Maryland. Since moving to Mid Atlantic, the 26-year-old black belt plans on continuing to fight in major competitions while also, coaching and developing his students. Interestingly enough, Ground Control and GFteam have been able to avoid typical BJJ team cross-training politics and have come to nice arrangement where Gimenis will continue representing GFTeam, as it’s been part of his whole life, but his students will fight under the Ground Control banner.

Max Gimenis is coming from Ohio’s GFTeam and has trained with bigger guys like Gutemberg Pereira, Dante Leon, Mauricio Oliveira Neto, Leonardo Silva, and Wallace Costa. Although Max says a difference was felt, moving from Ohio to Maryland, he believes jiu-jitsu on the East Coast is at “a good level”. However, there are somethings in need of changing, an example having more big tournaments like the ones on the West Coast.

He says, the potential here is great. “If big names come here, and we start teaching, have good students, and more tournaments and it could be similar to California.” 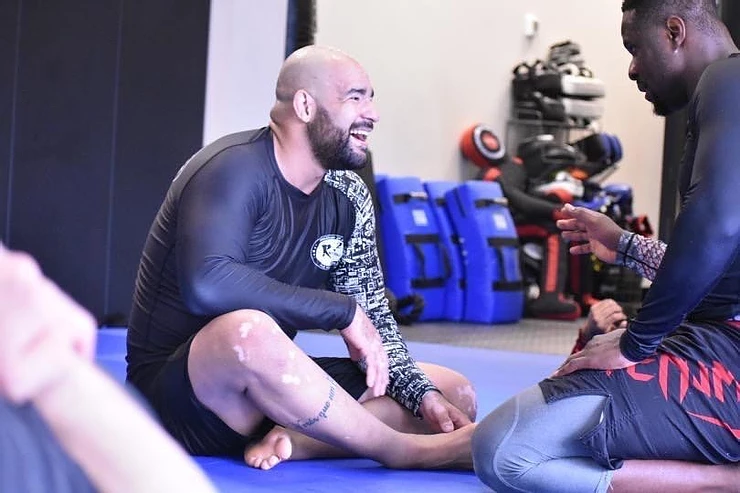 Right now, in order to prepare for competition, Gimenis is able to train with Joao Paulo “JP” Ferreira, owner of Agoge BJJ, and Ataide Rafael from GFteam Baltimore. He feels the level of jiu-jitsu here is similar to the one in Ohio and that it will be more than enough to help him prepare for his upcoming competitions. 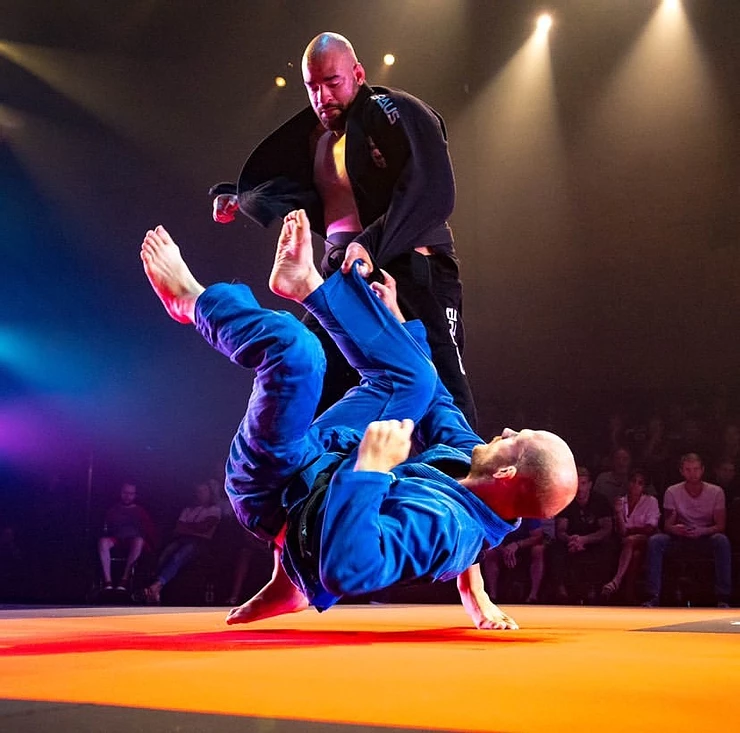