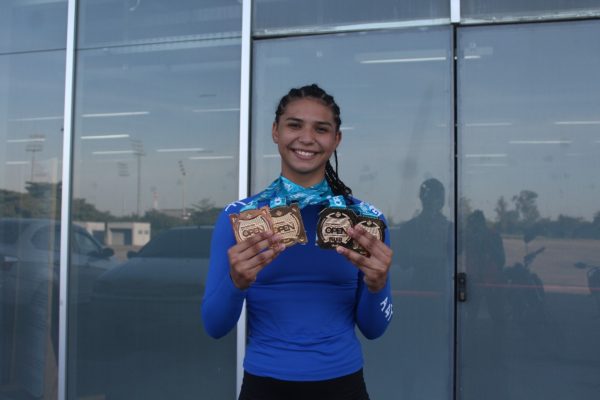 IBJJF Rio Winter Open was a successful event held in the wake of numerous cancelations due to COVID restrictions in Brazil.

The event showed a lot of professionalism, care, organization, and respect for the health and well-being of the athletes.

Strict saftey procedures were put into place, not only with the athletes, but with everyone who was there. Temperatures were taken at the entrance and the staff took care to separate the seating to maintain a 2 meter distance between spectators.

We all know how difficult it is to keep things clean at a jiu-jitsu tournament, but IBJJF really stepped up and hired a great team of staff members to make sure this event could happen.

Staff members received athletes and assisted in and guiding them to the proper areas at the proper time to minimize confusion.

The event brought together top-level athletes who put on an amazing show for the people in attendance.

There were athletes from various states of Brazil and even some that traveled from abroad.

The feeling of competition is incomparable for so many reasons, and it felt good to be back spending time with friends and breathing in the fresh air.

I found athletes from various states and some from abroad, all excited and focused to give their best on the mat, as they reported being for some time without competing, and couldn’t wait to feel that adrenaline and that butterflies in their stomachs.

And this desire to compete provided chilling fights on all tracks, electrifying finals sparked the public, who at all times interacted with the competitors, even without much public those who were there were in charge of sending all the energy that the athletes needed.

Stone FightWear was there as well! I got a chance to stop by their stand where they have been selling a promoting Favela Jiu-Jitsu at tournaments throughout Rio!