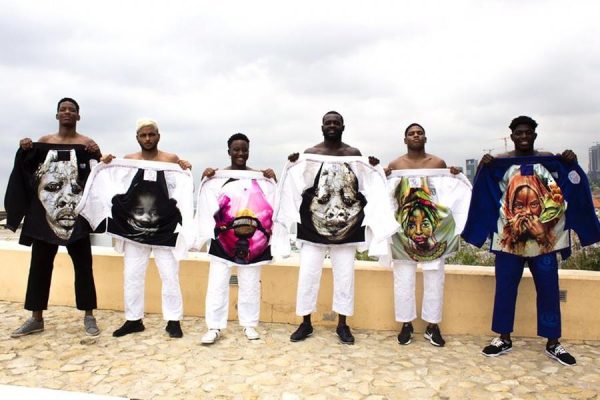 As everyone knows that Brazilian Jiu-Jitsu, known worldwide as the gentle art, has expanded in almost every country in the world and, in particular, in African countries.

As in other sports, in African athletes have demonstrated their refined techniques before on a world stage, and Brazilian Jiu-Jitsu is no different.

Although Brazilian Jiu-Jitsu Jitsu is new in Africa a good part of the young people who have already started to gain recognition in the sport.

In recent years there has been high growth in the number of Brazilian Jiu-Jitsu practitioners, especially in Angola and South Africa, which are the two countries that lead the art rankings in Africa. 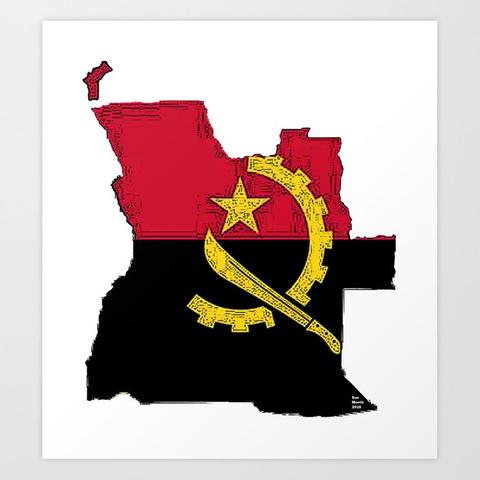 But, despite the talent, drive, and technique of African athletes, there are also certain difficulties, especially in terms of sponsorship, which has made it difficult for African athletes to constantly participate in major championships. Athletes that have shown good results in the international championships but struggle to make it to the major competitions. 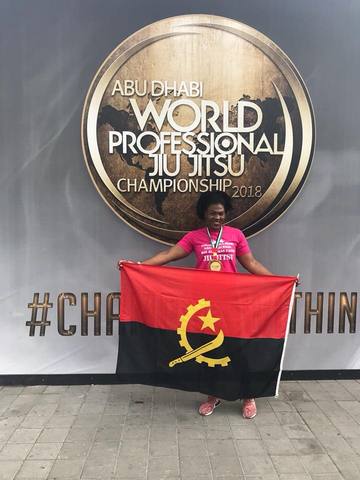 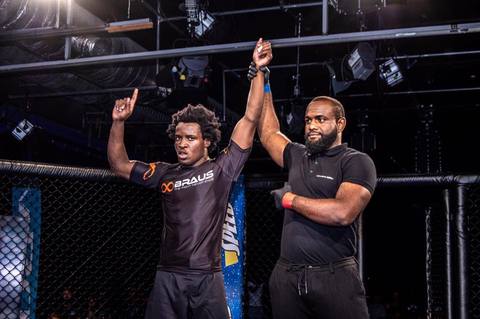 Mawer Costa took third place in the adult blue belt at the IBJJF World Cup in California, USA (both Mawar and Americo resident in Luanda, Angola). 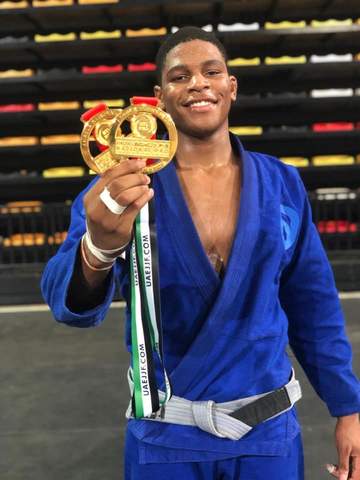 The performance of these athletes shows the high-level Jiu Jitsu that is practiced by African athletes, both on the Continent and abroad, which is all the result of the work and monitoring of the Masters who have done a good job. This work has allowed instructors to form teams and strong athletes capable of competing at the top tournaments.

The growth of the sport is so fast that it is difficult to say exactly how many Brazilian Jiu-Jitsu teams there are in Africa, however in Angola, it’s estimated that there are approximately 18 teams, a lot of them are well off, in terms of teaching philosophy, technique and conduct in the gentle art.

Similarly, in South Africa, there are a considerable number of academies that are growing in various aspects of the art.

It’s important to emphasize that countries like Sudan, Kenya, Democratic Congo, and Namibia have already had athletes participating in some international championships.

Trials and Tribulations of African Athletes

As I mentioned above, African athletes have few opportunities to travel to display their skills at championships, due to a lack of support or sponsorship. On a regular basis, the economic situation of countries ends up directly influencing the economic situation of the athletes themselves. Those who manage to travel are on their own to find a way to fight in the major international championships.

These difficulties mean that many athletes do not have the opportunity to show their skills and techniques to the world, but even with these difficulties, they have remained firm and strong in their journeys.

Like in the Favelas of Brazil, Jiu-jitsu has helped many young Angolans to find a direction in life.

Jiu-Jitsu provides an escape for young people who have faced traumatic situations or negative experiences and iit provides an alternative from bad habits and vices that plague society.

We already have young people who dream of living on Brazilian Jiu Jitsu, young people who spend more time at the gym than on the street or even in their own homes. The role of academies has been rescuing, molding, educating, and showing athletes that this is the right way!

A good number of athletes have contributed positively in the communities in which they live, teaching good principles and values, as well as bringing young people to academies. Additionally, many gyms have social projects that help

athletes who are unable to pay a monthly fee or even purchase their own gi.

It is possible to notice a spirit of solidarity among the athletes of this art, athletes, and practitioners who have more conditions end up helping those who do not. This has been a great differential in the development of the athlete as a human being.

In Brazilian Jiu-Jitsu,  the African athlete has his own characteristics that, with the appropriate training and monitoring, will allow him to stand out and win in any situation. 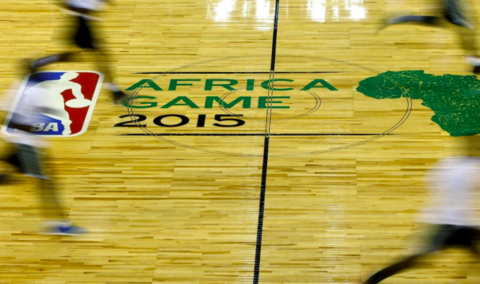 A perfect reference is the number of African American athletes of the NBA. The same thing can happen in Brazilian Jiu-Jitsu.

The big difference is the conditions and opportunities that each country offers its athletes. Such conditions can be created for more athletes to excel. Once they are implemented, African athletes will be on podiums at all the major competitions.

Some great renowned masters, such as Júlio César (GFTeam), and Fábio Andrade (Nova União) and many other high-level competitors that have visited Angola and South Africa were amazed by the athleticism and technique on the African continent.

Africa will be a very interesting and attractive market for those who want to invest in Brazilian Jiu-Jitsu. There is great potential in this area and the most attentive are already marking the first steps, creating brands and equipment for practitioners of the sport.

International brands are starting to partner with African athletes who reside on the continent, and they have been receiving a good return on their investment.

It is time to invest in Africa and trust the potential of African athletes.