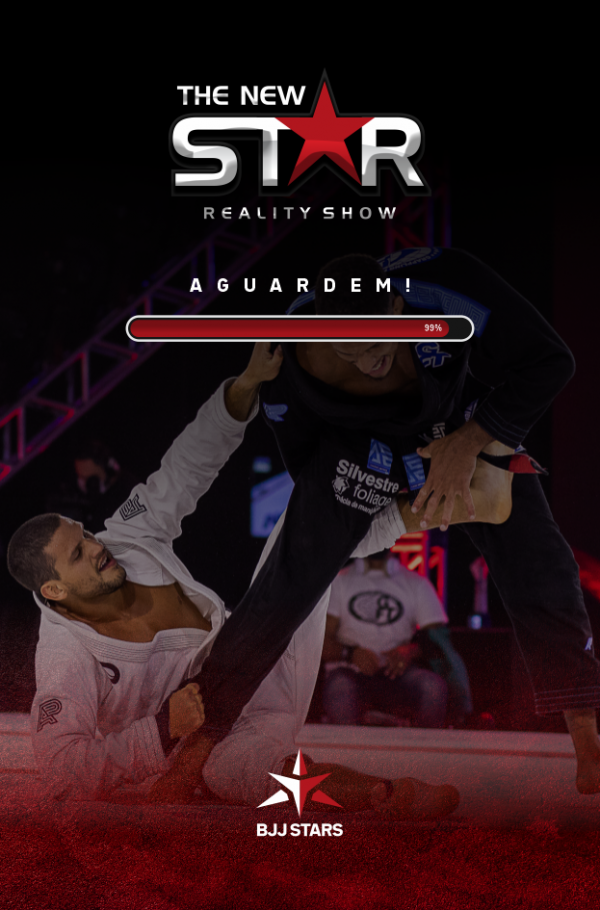 BJJ Stars started as a super fight event in 2019 with the goal of raising the bar in world Jiu Jitsu, bringing together the best fighters in the world back home to the Mecca. So far they have hosted five of some of the best BJJ events in Brazil. They have an outstanding record of 65 fights, over 50 athletes from over 60 countries through their own pay-per-view.

Today the mission of the organization is to offer more and more events, content, benefits, and experiences for those who come to Jiu-Jitsu not only to train but also to live a healthy lifestyle.

This month BJJ Stars launched their new project: a reality T.V. Series called the New Star. Sixteen black belt athletes, eight men, and eight women will be confined to a home for 30 days. The first episode dropped on April 8th, with a 10-minute highlight of the team selection that left fans demanding more in the comments. New episodes will air every Monday and Thursday on the BJJ Stars YouTube Channel.

Throughout the month the athletes will perform tests involving strength, strategy, general knowledge, and endurance. Their training routine will be broken down into morning and evening sessions with gi and no-gi sessions each day.

Each week THE FANS will select the matches that want to see. Athletes will face each other in the elimination fights every week and then of course because it’s reality T.V., there’s going to be fan voting to determine the winners. The loser is out unless someone gets hurt, or doesn’t make weight. In addition to the matches, each week the teams will compete in a challenge! The winning team will decide whether the weeks match will be Gi or NoGi, and to give them an extra edge, the announcement won’t be made until minutes before the match!

The requirements to get in the house were simple. You had to be a black belt with no black belt world titles and the cast had to be an even split between men and women with representation of different parts of Brazil.

Team: B9 and Ryan Gracie