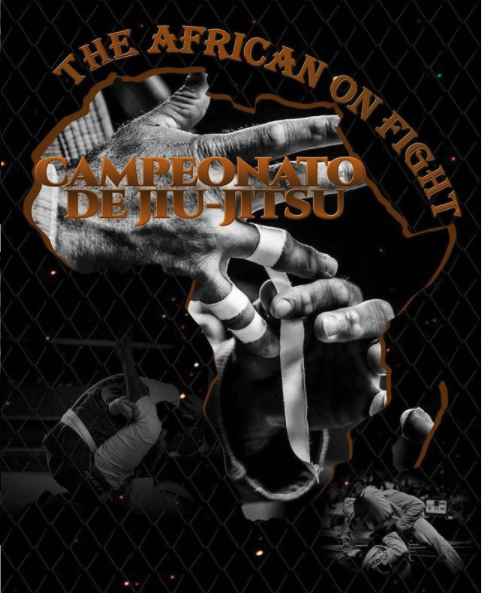 There is nothing cheap or easy about climbing the rankings in international federations like IBJJF or UAEJJ.

That’s why local competitions and the federations that promote local athletes are so important to the growth of the sport.

The cost of gis, academy fees, and competition expense can be overwhelming, especially for athletes from countries like Angola, where there really aren’t that many local competitions. So competing means traveling internationally, they’re not just riding out to the closest Open in a nearby city.

Organizations like Arte VIP Jiu Jitsu are trying to provide a solution to that problem.

This week they announced the dates for their first competition that is giving away cash prizes in US Dollars!

“Things are not very easy here in Angola. Athletes are their own, they rarely receive sponsorship because companies do not give them. But we are going to give visibility to these athletes to conquer their space and represent the country.”

African On Fight will be held on November 27th and 28th in Launda, Angola. The entry fee is about $US dollars, which will put athletes in the running to win $US 150-300.

This kind of money is essential for athletes who want to make it to the competitions that will allow them to gain international rankings.

THE AFRICAN ON FIGHT

ATT: Prizes for the absolute will be in dollars

NOTE: Registration will have limits, maximum 32 athletes per category.