Just One Child: The Life and Legacy of a Mad Man 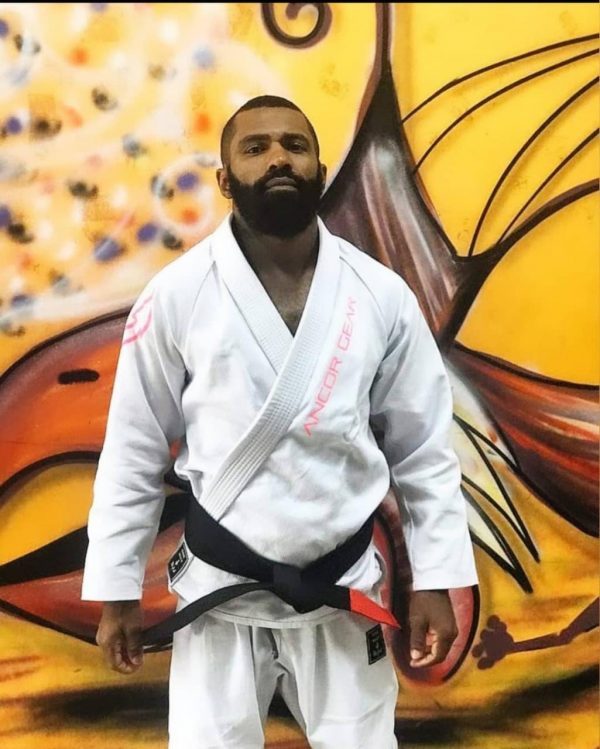 The following is a recollection of the life of Professor Valmir Silva from the Apenas Um Filho Social Project in Sao Paulo.

Valmir Roberto da Silva, 35 years old, I am a poor madman, who is constantly full of complexity in the social sense, I do not accept social conditions that the State offers us. Instead I see different ways to help people and change the sad reality of their neighborhood.

I was a kid who suffered a lot, I am the son of Dona Maria Conceição da Silva and José Carlos. My father was a major criminal in the region in the 80’s, and my mother ran away with me in my belly at the age of 24 for fear that I will follow the same path as him.

She raised me with a lot of suffering, with the same husband until I was 9. He was an alcoholic but hardworking guy.

When I was 9 years old my mother found a new relationship, but unfortunately there wasn’t a place in this new story for me. When I got home one day, I saw a moving truck outside of the house. My mother was us on to her new life.

The new house was a one-room shack. It was raining a lot the day, we moved in. I slept there for one night, then the guy told me I wasn’t welcome. My mother was already pregnant with my middle brother, so she didn’t argue. She was weak, she didn’t even try to keep me there with her.

I learned to be very “light” or ligero, in the sense of being smart. The favela teaches you that kind of instinct. São Paulo is very crazy, but before I was 10 years old I was already used to that situation,

Solidarity of the insane

The beggar shares what he has no matter how small…. A piece of bread, a blanket. It’s the kind of social vision that not even the government has.

When I was 12 years old, I was adopted by Dona Dalva, a businesswoman here in the neighborhood, I lived with my godmother a little before the adoption but it was a difficult time. My godmother had 10 children in her care and I was one more. So she talked to Dona Dalva.

Dona Dalva changed my life. I went back to school and worked with her for a long time.

When I was 16, my mother’s new husband threw her on the street. By then she had his second child with him. I saw my mother passing by on the other side asking for money with my brothers at her side.

I told Dona Dalva that I wanted to help her. That I needed to be on her side and to help raise my brothers like she had done with me. Nobody would do that, nobody would leave everything to go back to live with my mother, I took it and went back to live with her. When I left this adoptive mother of mine said that the best choice she made was to have me as her son.

Just One Son: A Tribute to Life

My teenage years were better, I was independent, when my stepfather took over I was 19 and I lived alone. I was working as a radio host and I started competing.

Today I am an athlete and competitor. I have a social project called Apenas Um Filho, or Just One Child. The project was set up in honor of my brother Luís Fernando da Silva who was murdered and is part of my dream of transforming Capão. Today we have over 160 students from the Capão Redondo region, one of the most dangerous neighborhoods in São Paulo.

Jiu-jitsu has sparked a revolution in the neighborhood. Everything I went through was a way I saw helping others, along with some peripheral friends who managed to graduate.